Planning a trip to St Bart’s in the late eighties, I needed enough reading material to last two weeks. I went to Barnes & Noble and found this series on the “just published” rack. As a fan of historical fiction, I thought this might be the answer. It certainly was. The Brotherhood of War is a series of nine novels that explores the lives and exploits of a group of men from World War Two through Vietnam. They start with the group as The Lieutenants, The Captains, The Majors and so on. Hailed by Tom Clancy as an “American epic,” The Brotherhood of War series is a sweeping saga that invites the reader to step into the world of the military both on duty and off. It probes the hearts and minds of those who serve and their companions, which makes them ideal reads for either gender.

One of the main characters is Craig Lowell who, after being thrown out of West Point, is drafted as a private and sent to Germany. The commanding general, who is the Captain of the Army polo team, finds out that Lowell is a nationally ranked player. The only problem for Lowell is that team members need to be officers. His promotion from private to lieutenant begins the first book of the series. The characters are masters of the art of war, of carousing, and of keeping each other out of the guard house.

After the first week of that St. Bart’s vacation, other members of the group ran out of reading materials and picked up my first volume. They enjoyed it so much they began to pester the current reader to hurry up and the refrain of “read, read” could be heard both day and night. The success of Brotherhood prompted Griffin to write a similar series on the marines called The Corps. In all, Griffin has written more than thirty epic novels in five series including The Brotherhood of War, The Corps, Men at War, Badge of Honor, and Clandestine Operations. All have been listed as best sellers in New York Times, Wall Street Journal and many more. 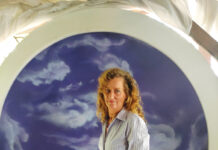 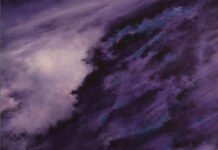 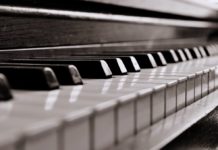